Amplifying Black Voices from the Create at Home Film Festival

These eight films by Black filmmakers were submitted as part of our Create at Home Film Festival in May 2020. 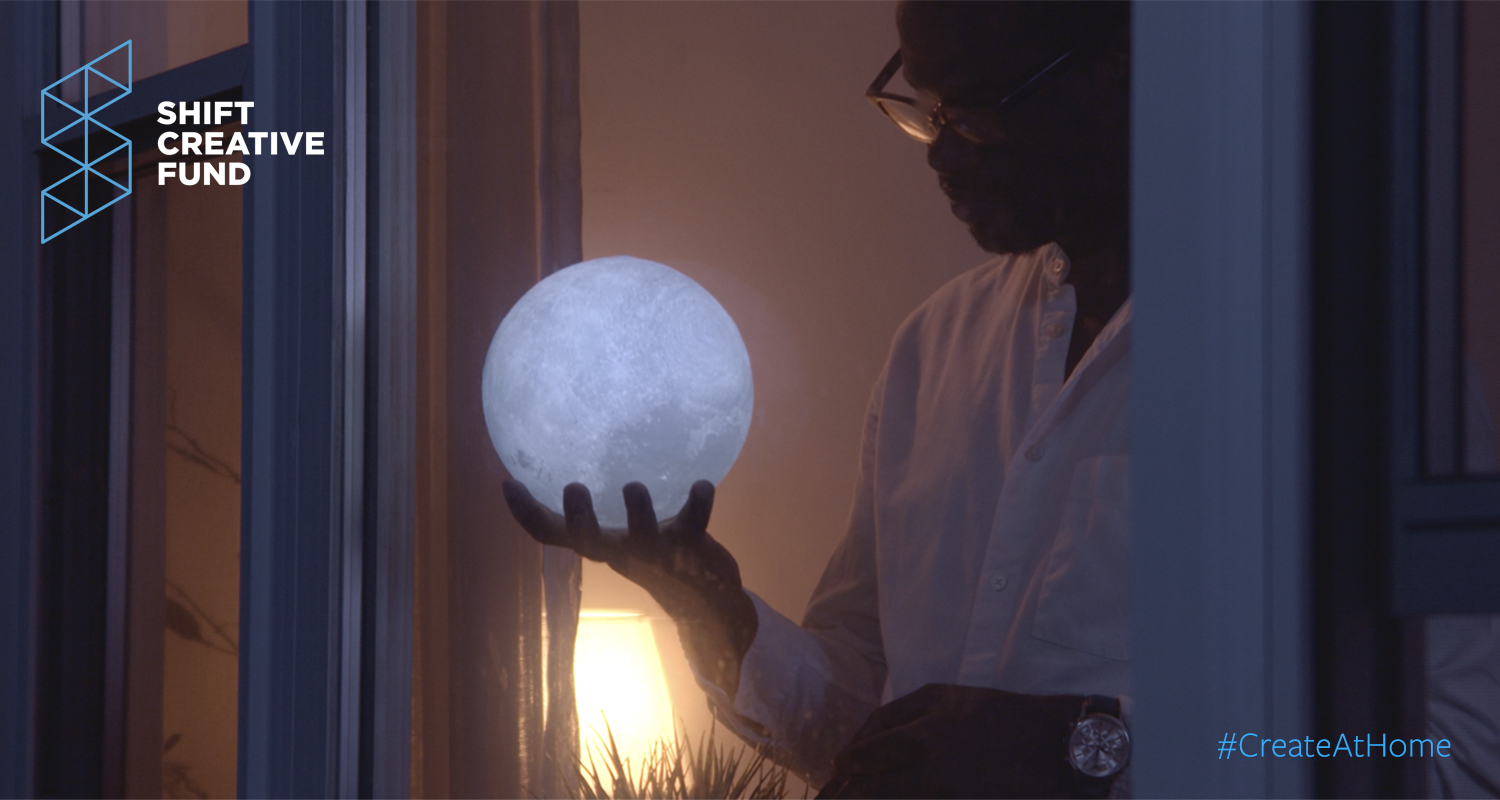 In May 2020, we launched the Create at Home Film Festival to encourage filmmakers to stay creative and continue making films, even if they couldn’t leave their houses. Filmmakers were given three weeks to complete their films, each of which had to be three minutes or less and showcase one of the following three items: a hammer, the moon, or a character named Alex. The creative pieces we received for the festival absolutely blew us away, as our filmmakers found ways to create poignant, powerful, and timely film projects even while stuck at home.

Today, we are using our platform to amplify eight Create at Home film projects submitted by Black filmmakers as a part of our festival. Some are about loss, some are about the fear and anger and sadness felt by Black Americans living in this country, some are just about life in quarantine. All of them represent the unique message and voice of the filmmaker, and we hope you enjoy and engage with the films as much as we did.

One of the Only Ones  - Jaylin Eaves

“This project was my chance to make a statement and use my creativity to address real issues. I am a woman of color and the BlackLivesMatter movement is all I can think about. I was feeling somewhat powerless and thought to myself, what am I doing to make a difference? At first I was trying to get the movement out of my head, but quickly realized it was exactly what my film needed to be about. We are all born human beings and naturally do a lot of the same things. However, doing anything “while black” is viewed as a threat and life’s are lost. I am grateful this project has allowed me to use my voice and my art to fight for my people and remind the world that black lives have always, and will continue to matter.”

Alex and Me - Joseph N Kelly

“I chose to be a filmmaker because the world needs more artistry contributed by different voices and perspectives. As a black man, you don’t always see the black hero or positive stories about black lives. It’s refreshing to see so many POC creating their own content and telling stories from their own unique experiences. I wrote Alex and Me initially for my family and friends to give them something to laugh about during the pandemic. After getting such positive feedback, I decided to enter it into a few festivals and it actually was an official selection in two so far. I’ve just completed my second short and I'm now excited and compelled to create more stories and share more laughs, tears and love with the public.”

“I became a filmmaker because I witnessed the potential and power that media and the entertainment industry possess. As a black woman who works with youth of color, I know the importance of representation and that representation matters especially for young people of color. Growing up there were few characters in shows that looked like me or shared my experiences so now as an adult I have the ability to inundate the media and industry with powerful and meaningful messages and images of black people and people of color. Our mere existence is a form of activism."

The Light Within - Philemon Nyansera

“My name is Phil, a New York based independent filmmaker. I was born and raised in Nairobi Kenya, surrounded by stories, color, sounds, drama, music and pictures. This led me to want to become a filmmaker to tell stories that spread kindness and grace to the world. The film The Light Within was inspired by the song "This little light of mine", a kids song I sing to my daughter. We all have so much light within us, if we keep sharing it with others we might actually light the whole sky.”

“I have always been inspired to become an actor and filmmaker. This project is significant because it is my first. I shot and edited it myself. You know if there was a category that I would place it under it would be the "experimental short" category in addition to it possessing some drama and suspenseful elements. I am continuously exploring my potential and learning from professionals in the field.”

“For me, filmmaking was a calling. I love creating content that evokes any emotion and inspires perseverance . Everything that I've written has had that underlying message, perseverance through second chances. I wrote Hermano (brother in Spanish) after reading so many stories about others losing their loved ones to COVID-19 but not having a chance to see them and say good-bye. I wanted to give encouragement, and even though they've passed, continue to tell them how much you love them and how much you care. I believe in heaven, and loved ones are always listening, even though physically gone.”

“Yanta Antoine, an immigrant from the beautiful Island of Haiti. She and her family traveled to the USA in pursuit of the American Dream. Filmmaking came as she realized she had gifts and talents that were stuck inside and needed to come out. This Film, in particular, is a combination of random and a newfound fascination for media. Random because I didn't know what to say about the moon and media because I am considering branding in independent media, in an effort to help share the truth and positive narrative about the black community.”

"After George Floyd, an unarmed black man, was killed by police on May 25th, I decided to create Dear Black Man. I woke up on Tuesday morning to the news, and I was paralyzed with shock and fear. This was on the corner of 38th and Chicago Ave. My home. I had to create; the film I was working on went in the trash. It didn't matter anymore. All that mattered was that I had a platform, and I needed to use it to highlight a long standing issue in our world. Racism. But what I saw was the constant replaying of this video; this traumatic video. I needed to help heal that. I needed every black man, including brother, my husband, and my son, to know that I see you and I'm here. My hope is that this film will give strength and inspire, but also highlight the very real day-to-day life of being black in America."

Grace Amodeo is a Content Marketing Manager at Shift, where she oversees the annual Shift Creative Fund grant program. She is a graduate of Emerson College, where she studied film with a concentration in directing narrative fiction. Grace lives in Los Angeles.
Read more by Grace Amodeo