Behind the Brand: Why SHIFT? 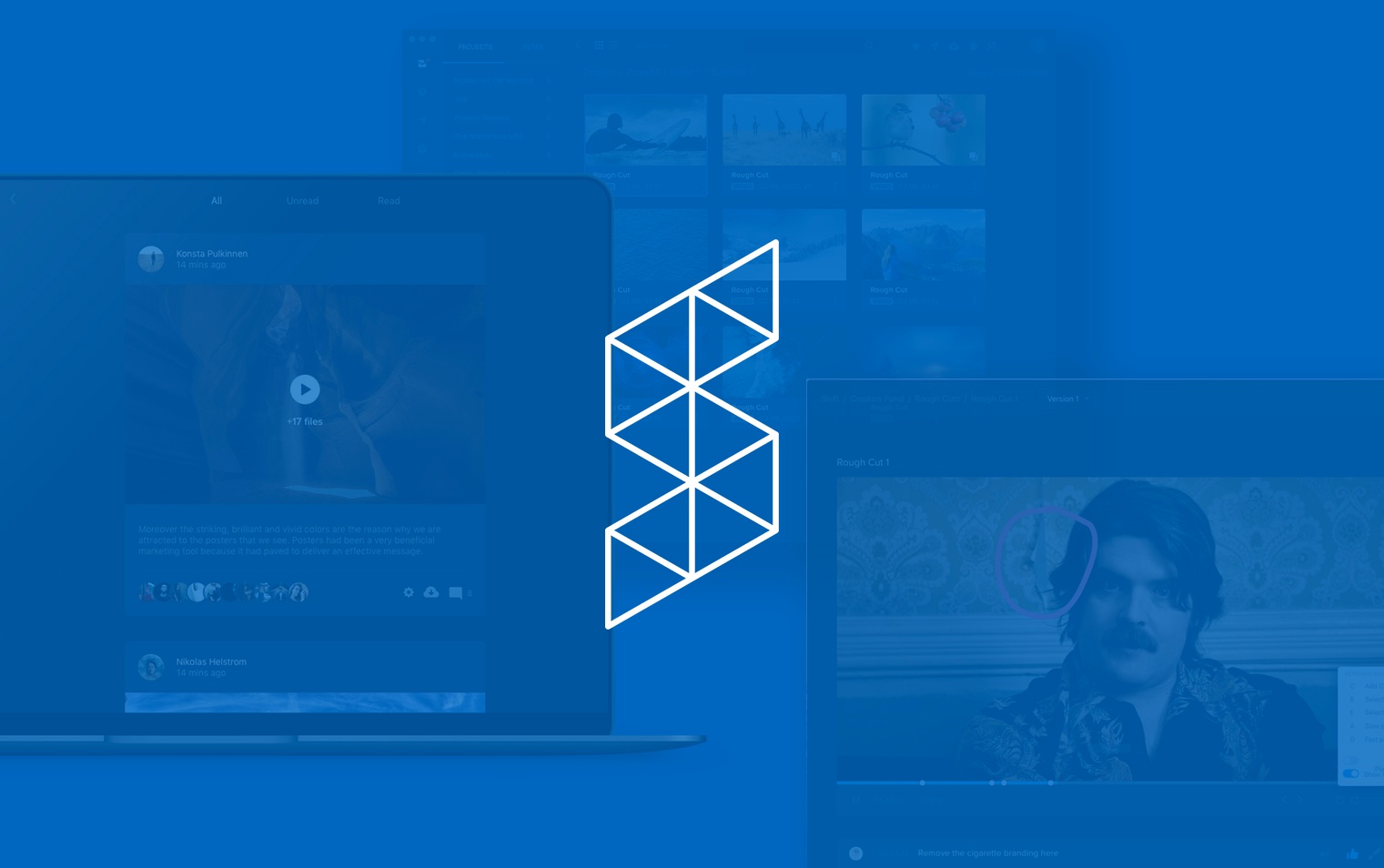 When Wiredrive and MediaSilo merged in February 2017, they were two separate companies that had each built their own brand credibility. Established in 1999 and 2008 respectively, both grew to become staples in the entertainment and advertising industries. Soon “Send me a Quicklink” and “Wiredrive it to me” were regularly heard in the halls of networks and agencies.

So, when the merger happened, we had to choose: Do we consolidate under one of the existing names or forge a new identity for the fledgling company?

As we began bringing the Wiredrive and MediaSilo teams together, it became obvious that what we were building — from software to culture — was a new entity altogether, one that deserved its own moniker. And while we obsessed about many things that first year (developing a new brand, building shared infrastructure, and so much more), the company’s name wasn’t one of them.

We were consistently saying shift as we talked about the rapid change inherent in the industry and our need to rejigger our strategy to meet those realities. SHIFT came to encapsulate the new company’s values — openness, enthusiasm, ingenuity, and camaraderie — that drive our constant push to innovate. It felt right from the get-go, and we find that today no one can talk about our company in the context of the industry without using the phrase “excuse the pun” as they find themselves inadvertently talking about shifts in technology, in pop culture, in tools, in attitudes.

In what way does SHIFT both represent the seismic changes in the industry and our response to them? Let’s take a stroll down memory lane.

We’re ready for whatever you and this crazy industry throws at us next. SHIFT will soon be the name not just of our company, but also our new software platform, which aims to solve the burning problems we see in creative production today. We can’t wait to show you what we have up our sleeve so stay tuned.