Crowd Control: A Primer on AI and Interactive Entertainment 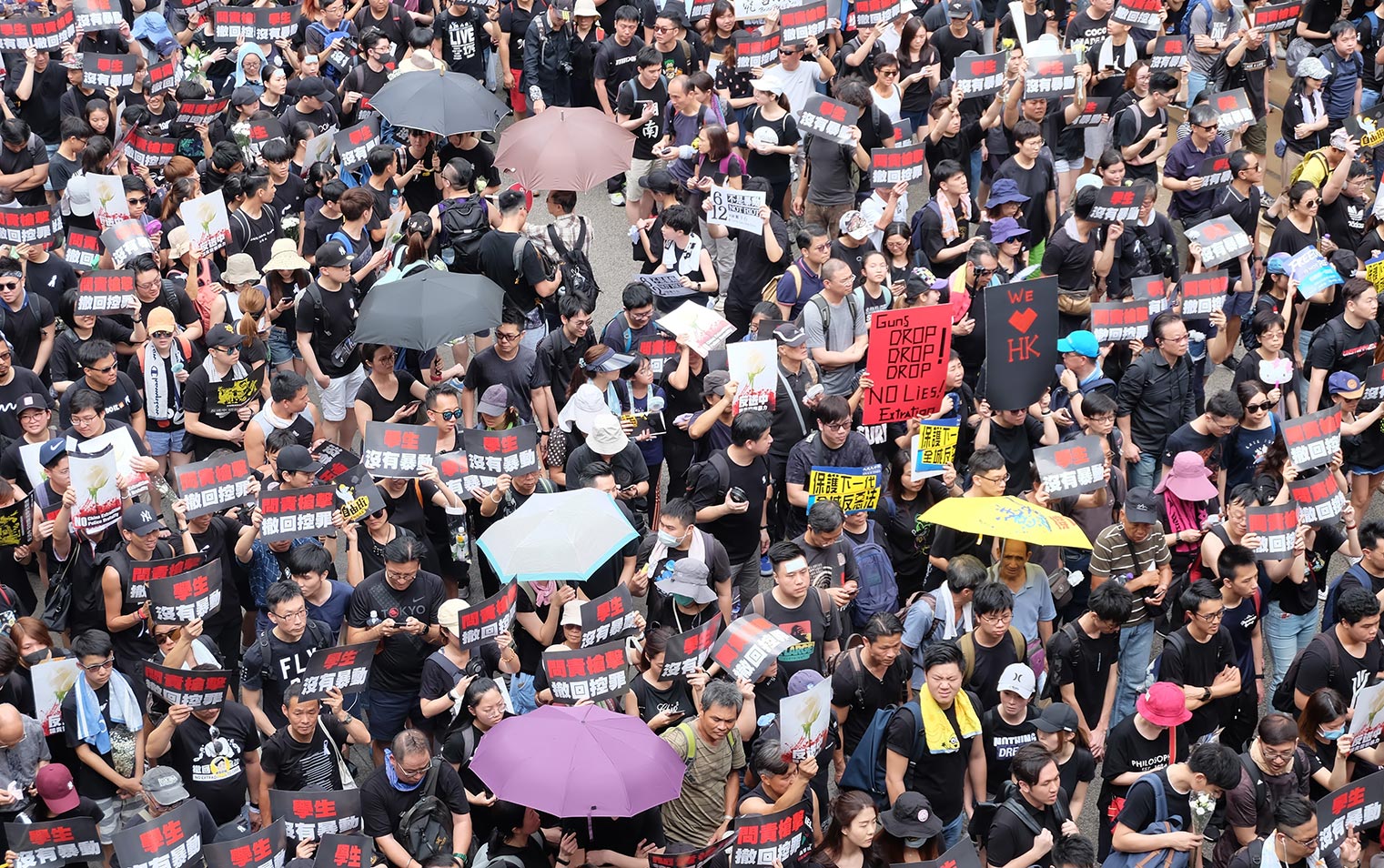 Watching a movie or television show used to be a simple, one-way proposition: A projectionist flipped a switch in a theater, or a network beamed out an episode. The viewer then absorbed the story or message and then went about her business.

Breaking boundaries by setting them

Creating this type of content takes more work and a whole lot more computing power. “Bandersnatch,” the groundbreaking interactive 2018 episode from Netflix’s Black Mirror, stands out as the entertainment industry’s best first offering in this vein. The meta-to-the-max, choose-your-own adventure of a troubled young man developing a choose-your-own adventure video game drew positive reviews, captivating an audience fascinated with its own ability to affect the progress of the narrative through their own choices. IndieWire critic Liz Shannon Miller called it a “hard-to-define, but impossible to forget, experience.”

“There is AI out there that generates ‘narrative,’ but none yet are doing so with a sophistication that would be satisfying to a human viewer.”

It relied on the same sort of narrative architecture principles as most video games, and producers used an open-source programming tool called Twine to create the right mix of options and limitations to keep the audience interested. Game designer Eric Gibbs believes the key to a good gaming experience, and to the critical success of “Bandersnatch,” is limiting the number of outcomes to prevent overcomplicated interactions (or “play,” if you’re on the gaming side) while keeping it broad enough to provide choices that hold a player’s interest at the same time.

“Game developers and writers try to figure out what the most obvious paths are and make those available, then try to wall off anything that doesn’t that suit their game-play objectives,” says Gibbs, who’s worked on games for Disney, Hasbro, Mattel, and the Discovery Channel. “Instead of opening up things to an infinite number of possibilities, they’ll go to ten or maybe 100 — there’s a certain amount of automation that can be done that lets you algorithmically take a look at how [many] of your pathways you’re covering.”

Academics are also looking at how AI can shape narrative, from predicting the likelihood of a film’s success based on an audience’s social media data to creating sprawling, interactive works of art that give the audience considerable sway in what happens on-screen or on stage.

Eddy Man Kim, a professor of design at Carnegie Mellon University’s School of Architecture, is among a group of technologists working with the Bricolage Production Company on “Project Amelia,” an immersive theater production scheduled that ran this fall in Pittsburgh. Its premise: An AI project runs amok, and the audience must make choices about how the narrative unfolds.

But the possibilities aren’t infinite, says Kim, also a co-director of CMU’s Computational & Tangible Interaction Design Laboratory. Just as game designers and the creators of “Bandersnatch” did, Bricolage and its collaborators limited the narrative options. The four possible outcomes will be determined by audience survey data, radio frequency ID tags (similar to the technology used in E-Z Pass toll payment systems), and handheld devices with customized apps for the production. “We’re giving the audience a chance to say, ‘I want to be in the driver’s seat for this,’ since that’s something people want more and more these days,” Kim says.

Hanging on to humanity

Research from the Data & Analytics Project, part of USC’s Entertainment Technology Center, indicates that while artificial intelligence is playing a bigger role in entertainment, it has yet to take over content creation. The movie industry has made great strides in developing cognitive solutions that measure why audiences find certain films and characters more interesting than others and can now isolate scene-level story and character mechanics that drive better box office returns.'

However, AI-generated screenplays haven’t arrived quite yet. Lucas Haley, an animator, filmmaker, and senior lecturer at Toi Rauwhārangi, Massey University’s College of Creative Arts in New Zealand, doesn’t see the creative process being hijacked in the service of more interactive content. “There is AI out there that generates ‘narrative,’ but none yet are doing so with a sophistication that would be satisfying to a human viewer,” he says.

But personalized narratives are already shaping how we understand the world, with news organizations selecting, spotlighting, and presenting content based on viewer response. The New York Times has a “Most Popular” drop-down menu of articles, for example, and there are often stark contrasts between what editors see as vital to a virtual front page and what content users seek out on their own.

A potential downside to these advances is the fact that the capacity to use data to customize content potentially opens the door for politically motivated manipulation and distortion. In China, where government censorship efforts remain vigilant, the Jinri Toutiao (“Today’s Headlines”) news aggregation service has apparently taken its cue from Beijing leadership and is only returning search results and stories from state media when queried about widespread political protests in Hong Kong.

While the excitement over individual choices in entertainment and media marks a departure from the past, enthusiasts of an AI-guided content future should never forget that the choices they make are only the ones that are made available to them. When we think about new directions in content for entertainment or commerce, it might be wise to think of Slate critic Willa Paskin’s take on “Bandersnatch”: “It’s tech we’re supposed to be able to boss around that bosses us around instead.”