What Apple TV+ Means for Creators

The debut of Apple TV+ is a boon for content creators

The unveiling of Apple TV+ means yet another corporate behemoth is muscling into the already crowded streaming field, joining newcomers Disney+ and WarnerMedia. Gone are the days when subscribing to the big three — Netflix, Hulu, and Amazon Prime Video — would give you pretty much everything you wanted to see for around $30 bucks a month. These days, there are so many services out there that it’s difficult to even find the shows you want, and when you do track them down, there’s a good chance you’ll have to sign up for yet another new service just to watch them.

According to media think tank The Diffusion Group, by the year 2022, every television channel in the United States will have its own standalone streaming service. If you think you’re overwhelmed with streaming options now, wait until there are several dozen from which to choose, each with their own exclusive content and subscription cost. As a consumer, I’m not thrilled about wondering if I’ll have to shell out even more money every time a new streaming service enters the fray.

From the POV of a content creator, however, each of these announcements means billions more dollars are being poured into the production pipeline. So, although I might feel like I’m getting less as a consumer, as a producer I’m excited that there’s so much more, more, more.

In 2018, Netflix, Amazon, and Hulu spent a combined $21.5 billion on original programming. This year, all three are expected to spend even more than that, plus Apple has pledged $1 billion for Apple TV+ content, while Disney, already a content powerhouse, has set aside $500 million for exclusive Disney+ originals. (That’s on top of the $16 billion the company has already set aside for original content across the entire Disney family, including Marvel, Star Wars, and Pixar.)

That’s a whole lotta moolah going into original content, and to be competitive, every new kid on the block will have to raise and spend hundreds of millions on original content just to keep up.

“There's all these options as everyone's trying to nudge out everyone else by having the new hit program.”

“We've definitely got a very flourishing environment right now,” says Meredith Rose, policy counsel at Public Knowledge, a Washington, D.C.-based public interest group safeguarding intellectual property law, competition, and choice in the digital marketplace. Rose attributes the surge in top-quality programming to the highly competitive streaming landscape: “I think that's really one of the big upsides. There's all these options as everyone's trying to nudge out everyone else by having the new hit program.”

With an expanding number of heavyweight competitors dumping tens of billions into original programming, opportunities to sell and make high-quality content continue to rise.

Any time there’s a highly competitive market flush with cash, there’s bound to be innovation and experimentation. Case in point: Quibi. 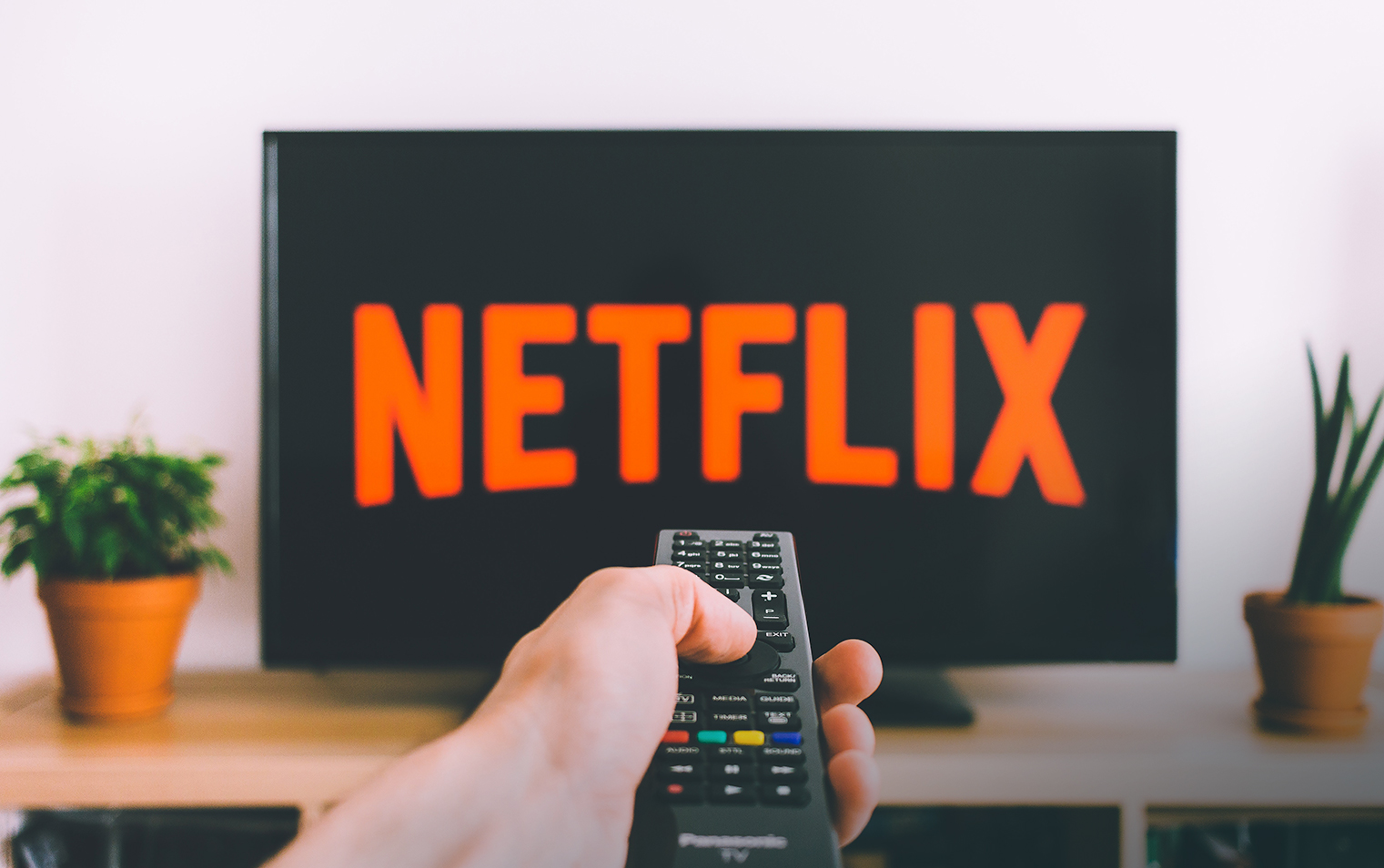 Experimentation isn’t just for brash upstarts either; the old guard has been innovating too. Netflix’s choose-your-own-adventure Black Mirror: Bandersnatch was a huge publicity win, but from a creator’s perspective, it showed that the old TV rules don’t have to apply in a streaming world, opening up new possibilities for experimental, artist-driven work.

This specialization means many of these boutiques have built incredibly loyal fan bases that are hungry for new content. For example, Crunchyroll is the largest global streamer of anime and manga. With more than 2 million subscribers, “there is a defined, well-networked online audience, a whole community of enthusiasts they can market directly to,” says Rose.

While it’s true that many of these streamers aren’t commissioning original content, they do license work that might not otherwise have a home. Additionally, as the majors try to peel viewers away from these smaller outlets, they’ll be incentivized to further diversify their own original content, creating new opportunities for filmmakers interested in producing specialized content and increasing diversity on screen.

While Apple has been touting its billion-dollar content investment, the tech giant has been typically opaque when it comes to how, when, and to whom the new work will roll out. Knowing your audience is essential to creating compelling content, and in our datacentric world, you’d think information would be more accessible, not less. Unfortunately, streaming services have migrated the tech industry’s culture of secrecy to the already secretive entertainment industry, and Nielsen, the third party responsible for broadcast ratings, has been playing catch-up when it comes to streaming metrics.

“There is a lot of value in having competition that allows artists more control.”

While few today have the power or chutzpah to challenge their lack of transparency, with greater competition in the future, streamers might find it advantageous or necessary to release more information to their partners. After all, they’ve been willing to adapt in other ways. For instance, Netflix and Apple TV have had to give superstar showrunners like Shonda Rhimes and Ryan Murphy not just huge paychecks, but also creative freedom to lure them away from their coveted network overall deals.

Rose sees this as a natural evolution: “There is a lot of value in having competition that allows artists more control and more information about how their works are being used on a platform.”

And a few more golden years

If the 2022 prediction holds true, we have three years until every channel has its own streaming service. That means, at minimum, we can expect several more years of the “Golden Age” of television as each streamer puts resources behind all-new original content, trying to carve out their place in the market. Of course, we may eventually see some belt-tightening as the parent companies reassess their position, but for now, when it comes to opportunities to make and sell original, diverse, specialized programming, creators can continue to expect more.