A Shift in Post-Production Workflow: Taking Content from Camera to Rough Cut 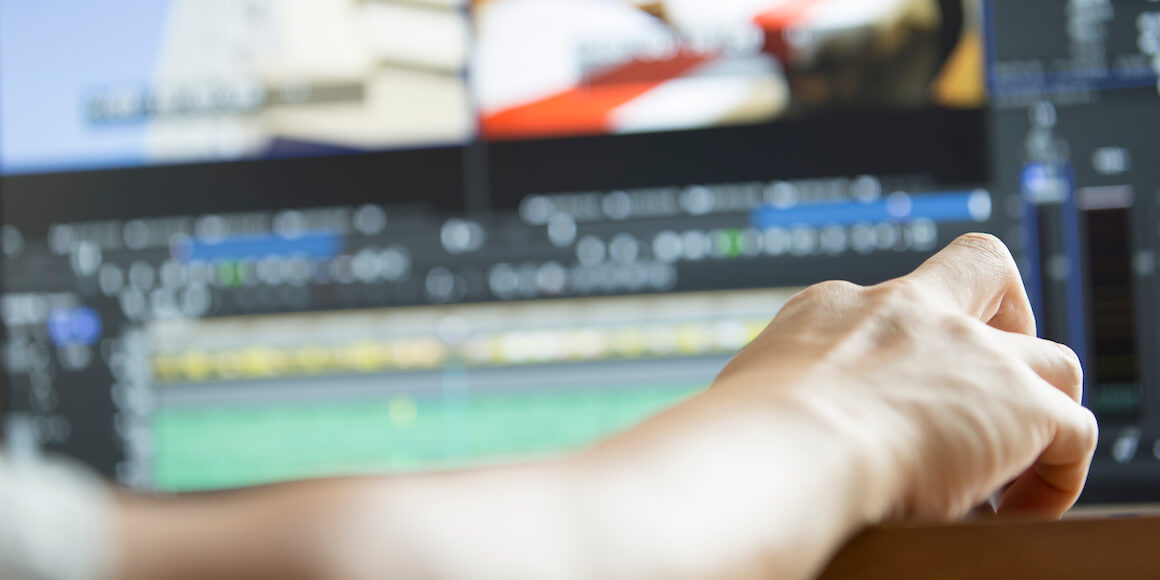 Content production has undergone a sea of change in recent years in ways that have impacted both innovation and workflow. In this new era of content creation where key players in the workflow may be scattered across different cities and time zones, production and postproduction have become more complex than ever.

To overcome this complexity and the inherent risk it adds to your projects, it’s time to take a longer view of your current workflows and embrace new approaches to managing assets, sharing works in progress, collaborating with stakeholders, and even selling your projects.

Let’s take a closer look at how post-production workflows are evolving to accommodate changes in how and where we work and the technology available to make it all run smoothly.

Getting the Dailies to the Editor

Although we no longer have to worry about actual physical cans of film or videotapes, there are still assets from the camera that have to be integrated into the post-production process. This requires obtaining the dailies, camera logs, and production notes from a shared storage platform or physical drive.

Keeping these assets where anyone on the team can review them is crucial in an era when remote workflows are often the norm. Ideally, all of the relevant files will be organized in one place, allowing project managers to add, revise, delete, and update documents as needed so that the entire team is always working from a single source of truth.

Once the dailies are collected and loaded in the system, the team can narrow down the footage into the best material and moments. Traditionally, the production team watched the dailies on set each day as they became available. But modern remote workflows now make it necessary for some team members to review the dailies from a variety of places and give their input without holding up the production and post-production delivery timelines.

Remote viewing of dailies has become increasingly popular as productions reconsider the need to have a large number of people on set at one time.

Remote viewing of dailies has become increasingly popular as productions reconsider the need to have a large number of people on set at one time. Everyone on the team being able to access the dailies as soon as they are available, whether on-set or remotely, means that input can happen while there’s still time to address any issues.

After dailies have been viewed, the editing team starts preparing the footage for editing. This may involve creating smaller versions of the footage files for editing so that the offline editing system isn’t slowed down by huge file sizes. These smaller files, or proxies, are used by the offline editor until larger ones are required for finishing, visual effects, color correction, and mastering.

The assistant editor will usually be in charge of logging and digitizing all of the footage as the proxies are created and creating related databases, metadata collections, tags, naming conventions, and storage plans.

The rough cut, or offline edit, is where your show, commercial, or film becomes a story rather than just a sequence of shots. But before the rough cut is complete, it must be reviewed and commented on by multiple team members who are often in different locations.

After the first assembly is created by the editor, the next step is usually to bring in the director, who will work with the editor in creating a “director’s cut” version of the project for review. That collaboration can happen in person in the editing room or remotely by either posting work in progress or using a real-time screen-sharing system. Regardless of whether you are in person or not, all of the comments and input need to be collected and tracked so that revisions can be made efficiently.

The rough cut phase is also when temporary or placeholder graphics, sound elements, music, visual effects, and color correction are introduced to the cut for reference. The editor will often source the materials from font libraries, stock footage collections, music libraries, and sound effects catalogs. Other team members may also provide music samples for reference, graphics or copy to try out, or images for visual reference.

Many of the placeholder elements will have temporary visual or audio watermarks from the companies that own them. The watermarks prevent the files from being used in a final piece without official permission and are removed if the element is licensed for use in the final product.

Managing the element selection process is a big part of post-production. As the different ideas are tried, the editor and assistant editor must keep track of all the versions as well as the elements for each option until the final ones are chosen.

Careful file organization, detailed database management, and a well-thought-out naming convention can make the process run more smoothly. Because there are almost always changes made after versioning, using a naming convention that incorporates dates, revision numbers, and sometimes even colors—instead of simply “final”—can help manage a project that has had a large number of changes made to it.

When all of the elements are in place and agreed upon in the rough cut, the cut is locked. This “picture lock” stage means that there will be no more changes made to the overall structure of the edit and that it’s time to move on to finishing.

Shift’s unified platform provides a seamless way for the whole team to collaborate during every step of the post-production process, wherever they may be. Shift provides centralized file storage, frame-specific commenting, and intuitive tagging, so it’s easy to keep track of footage, compile input, and create a single, always-up-to-date version of the asset that is accessible to all.

Start your free trial to experience firsthand how Shift can help you stay ahead of the rapidly changing needs of your post-production workflows.